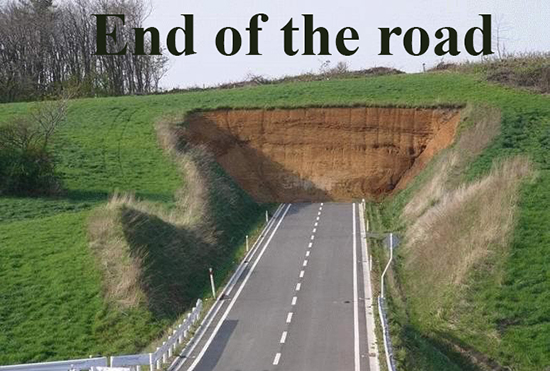 
The political events of the past few days have been something of a watershed, and we can only hope that our local leaders will heed the message sent out by voters, and not try to spoon out the mixture as before to our ailing Boston.
It may be a vain hope, with bleak threats such as the possibility of near round-the-clock drinking in the Assembly Rooms lurking just around the corner for starters.
But on a brighter note, we hear that a deal may have been done to rid Boston of the burden of the Princess Royal Sports Arena – although that was tried before and failed.
Whatever, it’s appropriate at this point to recognise another watershed of a more personal nature.
For some time now, the production of this blog has become less of a pleasure and more of a burden.
The reasons are purely related to the health of the author, who has decided that such a memorable political junction in the life of the town is an appropriate time to call it a day.
Over the past seven years, we have made quite a number of friends via Boston Eye – although we are sure that they are greatly outnumbered by our enemies.
To those friends we say thanks.
We would also like to express our gratitude to the Boston Bypass Independents, without whose glittering incompetence, this blog would have foundered long ago.
And whilst we figured that they would be a hard act to follow, we didn’t bargain on the Conservative group which took their place, and who – against the odds – succeeded in being even more selfish, incompetent, self-serving and contemptuous of the people who elected them than did their predecessors.
Surely, politics wasn’t meant to be like this.
Anyway, now it’s some other commentator’s problem. 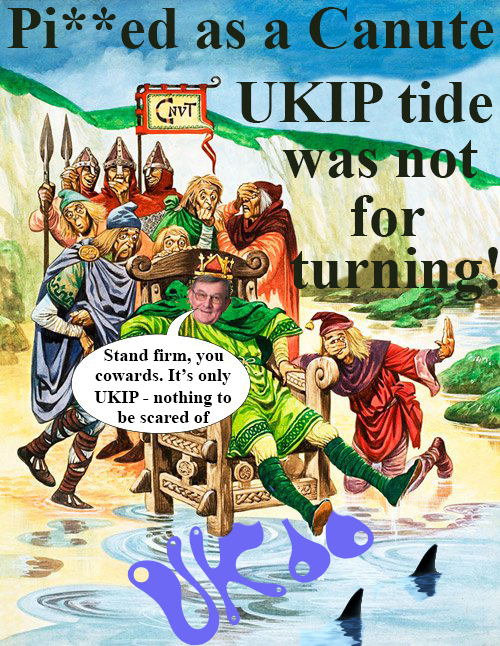 We don't like to kick a man when he's down – but for once we're going to make an exception.
Barely a month ago, Boston Borough Council leader Pete Bedford was telling Bostonians that he hoped his party would add to its tally of seats – giving the Tories all of the borough’s seven county seats.
Like a Canute trying to turn back the tide, he declared: “I always think it is very, very difficult to knock out a sitting councillor if they have done their work properly.”
Although we always expect our politicians to avoid the truth whenever possible, the blatancy of this statement made even us take a sharp indrawn breath.
Had Mr Bedford taken his finger off the political pulse?
Had he slipped into a wormhole in time and wrongly believed himself to be back in the days of Tory landslides and mistaken the looming political earthquake for more of the same?
Had he ignored the obvious lure of the UK Independence Party to middle Englanders.
No to the latter.
Taking final leave of his senses, he told us: “I think a vote for UKIP would be a vote for Labour.”
We pointed out at the time that this was a daft thing to say, as a vote for UKIP was … erm … a vote for UKIP.
And votes aplenty there were.
OUT went Pete and his Boston Borough Council cabinet colleagues Mike Gilbert and joint deputy leader Raymond Singleton-McGuire.
OUT went out singing county councillor Andrea Jenkyns – now completely free to pursue her parliamentary political ambitions in Yorkshire.
OUT went Councillor Paul Skinner.
Clinging on by the skin of his teeth saw Tory Michael Brookes, Boston’s other joint deputy leader – a one-time Independent who had defected to the Conservatives with a majority of just 113 votes in a poll totalling 2,549.
IN came Boston Borough Councillor Alison Austin as a Lincolnshire Independent at County Hall.
And that elusive seventh seat remained so. Boston West, formerly held by Independent Ray Newell, who stood down at the election went to UKIP, denying Boston Borough Councillor Yvonne Gunter four extra years of photo opportunities.
So what happens now?
Before 2nd May the Tory party held 61 of the 77 seats on Lincolnshire County Council.
They now have 36, and to control the council a party requires 39 votes.
Sixteen seats countywide went to UKIP, Labour won 10, eight went to the Lincolnshire Independents, three were won by Liberal Democrat councillors, three by Labour and Co-operative and two by Independents.
It means that deals are waiting to be done.
Ousted Lincolnshire County Council Leader Martin Hill has also adopted a Canute-like attitude.
He has sneered at UKIP because they don’t have a leader.
Well, they wouldn’t, would they, this early in the game?
And he has described a possible alliance of all the opposition councillors a “shambolic coalition.”
Not the best way to try to secure some vestige of victory from the jaws of defeat.
But closer to home, what might we expect?
Doubtless Councillor Bedford and his milquetoasts will shrug the whole thing off as something that has happened in wider Lincolnshire, and nothing to do with local events – despite the fact that the borough seat made vacant by the death of Councillor Paul Mould was also won by UKIP.
That would be disastrously wrong.
Boston has once again, famously proved that its electors have got minds of their own.
When the Bypass Independents made promises that the townsfolk wanted, they voted them in.
When they let us down, and the Tories looked better option, they voted them in instead.
Now, UKIP is making promises that resonate with Boston people, and they have been given their chance at County Hall for the time being, with the next local elections just two years away.
UKIP’s problems are that the promises which have seen them elected cannot be implemented at either county or local level.
We’re sure that this doesn’t mean that they won’t try their best to bring about changes.
But what they have done is issued a warning call and a challenge to the main parties.
Ironically, a psephologist has pointed out that because of the structure of the electoral system, UKIP would not gain a single seat in parliament based on last week’s votes.
But politicians who failed to respond to such a clear message from voters would be foolish indeed.
We were reminded the other day of a quotation from a former U.S. Speaker of the House, Tip O’Neill.
“All politics is local. Politicians must appeal to the simple, mundane and everyday concerns of those who elect them into office. Those personal issues, rather than big and intangible ideas, are often what voters care about most.”
Is anyone listening?
In a short space of time, Councillor Bedford has fallen from the dizzy heights of Chairman of Lincolnshire County Council – only the 25th such person to hold the title of “First Citizen of Lincolnshire” – to running backwater Boston, doing  just as his masters at County Hall decreed.
Two years ago, when Councillor Bedford emerged like a rabbit from a magician’s hat to take on the leadership of Boston Borough Council, he said that he might not take on the job for the full four year term – as required by the Department of Communities.
In an official statement at the time – dubbed “Leader’s Vision – he “clarified his position as leader of the council, saying he was dedicated to the job for the next two years at least.
“Beyond that he would have to rethink once Lincolnshire County Council elections had been held.”
Well, they’ve been held, and the voice of the people has been heard loud and clear.
After leading his crew to destruction at county level, perhaps it’s time for the captain to abandon ship and for a new leader to try to avoid lightning striking in the same political place in another two years. 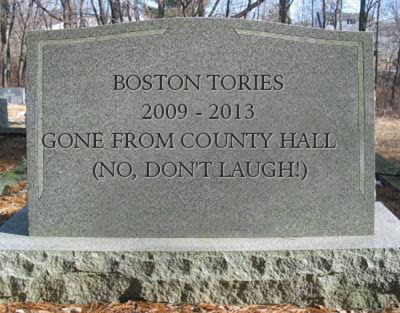 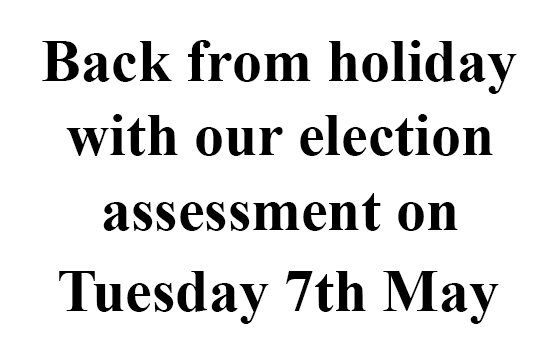