How time flies.
Boston Eye’s Christmas card is back for another year – with our traditional oblique look at seasonal events imagined from a Worst Street perspective. 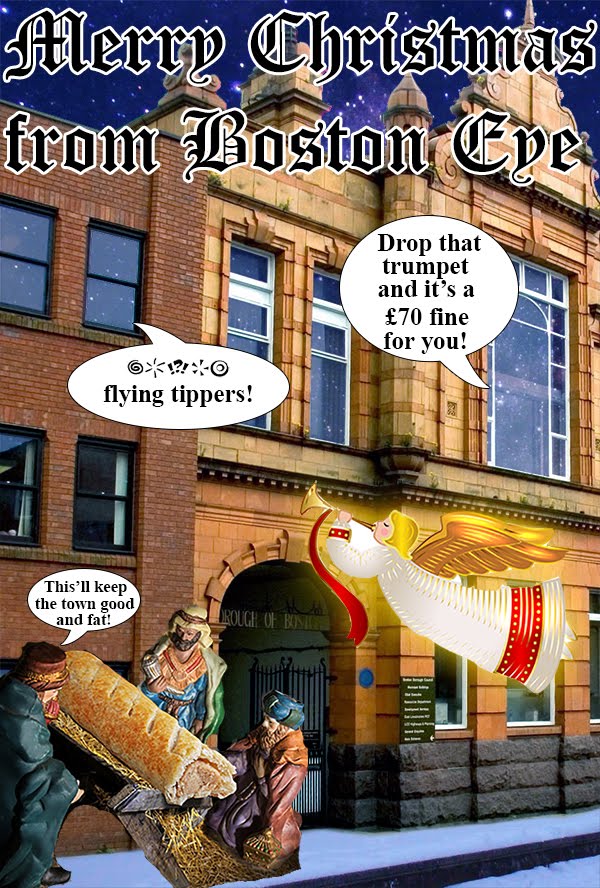 It seems that the Christmas in Boston “civilian” committee has come up with an expedient – if undemocratic – way to deal with any criticism that it doesn’t like.
Last week we reported concerns by the group’s treasurer, Darron Abbott, regarding the role played by some of the electrician members.
As a result, Mr Abbott is no longer the treasurer after the group called an extraordinary general meeting to which he was not invited.
A vote was taken “with regards your unprofessional conduct both inside and outside the boundaries of the group, since the commencement of the erection of the lighting.”
Six full committee members were present, of whom five voted to remove Mr Abbott from his post – with one abstention.
A further vote to remove him from the group immediately went on the same lines.
“You are expelled from the group Immediately (sic) for your actions.
“You have the right to reply however the findings and rulings are final.”
The e-mail concluded: “Please have the accounts, all paperwork and items held available for collection within 2 days. You can arrange a collection using the email provided.”
It was signed: “The Committee Christmas In Boston.”

Mr Abbott has responded with a question to the Boston Town Area Committee – which has an overview of the Christmas in Boston Group – saying that its constitution requires at least one month’s notice ahead of the meeting.
He adds: “No notice was issued to all committee members at any point let alone one month prior to the meeting. The meeting appears to have gone ahead without two committee members having knowledge of the meeting.”
He asks whether BTAC finds these actions acceptable – and if not, whether it will continue to recognise the Christmas committee and work with them again in the future.

After last week’s column by our correspondent The Sorcerer, criticising Fenside councillor Nigel Welton for quantumly leaping from Labour to the Conservatives – an act that painted former party colleague Paul Gleeson into an ‘Independent’ corner, we heard from former Independent Councillor Richard Leggott.
He e-mailed to say:  “The ruling on committee seat allocation used to be – that if a group could only muster one member, then that member was entitled to committee seats in proportional ratio reflecting their personal ratio within the number of eligible councillors, unless an objection was received from any member of the council … e.g.  50 seats/25 councillors = two committee seats each.
“I do not know if this policy has been changed since I was a councillor to deny Councillor Gleeson his chance to continue as a committee member, or whether an objection was (to be?) forthcoming to his continued presence thereon.
“There are local councils who do allow – even encourage – 'singles' to be included in the committee structure.
“I hold them to be more enlightened than Boston Borough Council, and more interested in promoting democratic practices, for so doing.
“While Boston Borough Council protocols continue to allow this possible disenfranchisement within its rules such (very good) councillors as Paul Gleeson will have to make what arrangements they see as necessary to maintain their input at all levels of committee engagement.
“Well done, Paul. I feel you are making sure you can represent your electorate in the manner you promised and they expected.”

One thing about Christmas that can be said with some certainly is that kids love receiving gadgets as presents.
Back in September, Lincolnshire Police received just over £850 from the Boston Town Area Committee towards funding a Mini Police project in two town centre schools.
The young recruits then got on with the job of learning more about police work by clearing litter, and helping bag up shopping – although to be fair they have also done some more important tasks as well such as learning CPR and helping to promote cycle safety.
But back to the BTAC-ky grant.
Just over a month ago, the following tweet appeared … 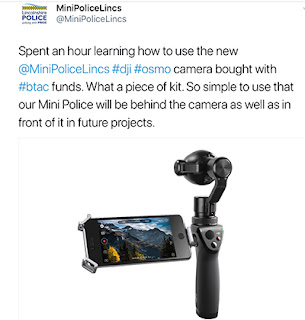 Sounds  like fun, but the smile was wiped off our face when we checked the manufacturer’s price list and saw the piece of kit illustrated for sale at an eye-watering £690. 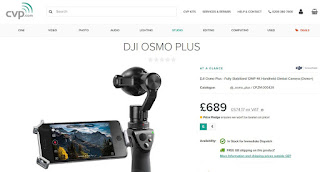 Of course, Lincolnshire Police can doubtless reclaim the VAT and save Boston taxpayers almost £150 – but even so …
News came last week the mini police project has received £100,000 from a Home Office Police transformation grant which supports all aspects of youth engagement with policing – and which will allow the scheme to go countywide.
We’re thinking of opening a gadget shop!

It's not just the link to the Pilgrim Fathers ... here’s another case of Boston not quite getting our historical connections straight.
Recently we received a copy of a promotional flyer about “Boston’s Hanseatic Heritage” which mentions the port used by the Hansards, accompanied by an illustration. 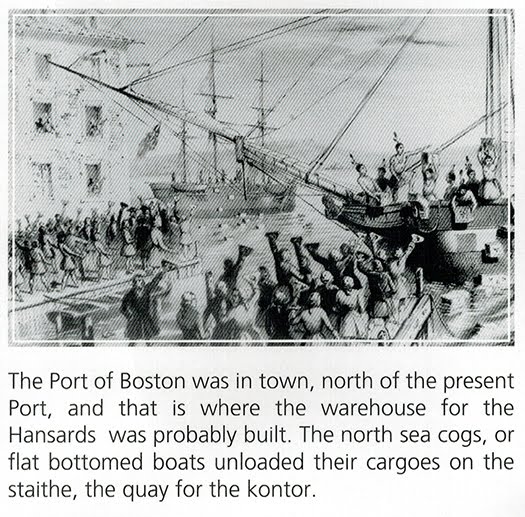 Not unreasonably, given the text, readers might conclude that they were looking at a couple of North Sea cogs being unloaded on the staithe – or landing stage.
But in that case, why are some of them dressed as Native American Indians?
The answer was found after a search for the illustration on Google ... which produced an identical copy – listed this time as being one of the Causes of the American Revolution … the Boston Tea Party, no less. 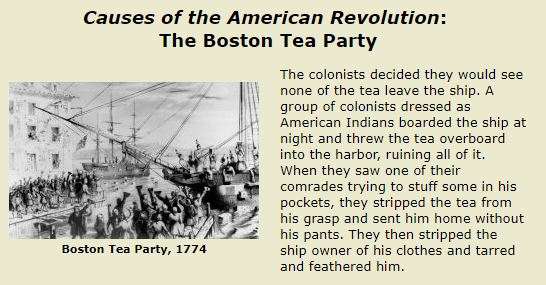 The leaflet about the Hanse concluded by telling readers: “The group’s aim is to bring history both old and new to the residents of Boston and to the visitors.”
But not in any particular order, it seems.

Finally, as well as the way that Boston rewrites history, we present Worst Street's redefinition of the word open ...

Our first publication of the New Year will be on Monday 22nd January and we look forward to you joining us then.
Obviously, in the event of something startling happening between those dates, we’ll let you know – and remember we’re available via e-mail throughout that time.

You can write to us at boston.eye@googlemail.com
E-mails will be treated in confidence and published anonymously if requested.
Our former blog is archived at: http://bostoneyelincolnshire.blogspot.com