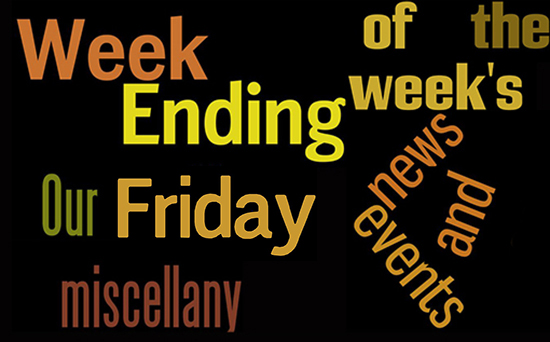 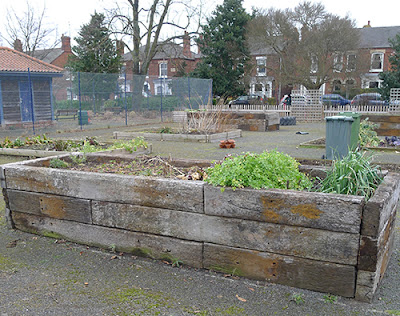 However, a sharp-eyed reader notes that containers like the one in our picture above are made from old railway sleepers, and points out that from 2003 - ten years ago – both European and British law ruled that they should not be used where there is a risk of frequent skin contact and where they may come into contact with food stuffs. Maybe the ones in our picture have a special exemption – or maybe not. But it might be worth checking.
It seems that someone in Worst Street was listening after our comment last week about the abrupt and insensitive removal of the photo of the late Councillor Paul Mould from the borough council’s website gallery of councillors.
As our picture above shows, the initial removal of Councillor Mould’s picture created an unexplained gap. But after a little adjustment, the gallery looked much better.  Well done!
Here’s a request that we are happy to comply with. It comes from a gentleman named Billy Thorn, who for more than two years has been delighting visitors to his blog with stories and photographs of Boston in days gone by. He tells us:  “The sole purpose is to try to get people interested in our beautiful town’s history. Much has been written about the Pilgrims, Herbert Ingram, etc. so I try to concentrate on the unknown, common person and the buildings of the town. I provide bite size pieces and hope people will follow up on what interests them. I am writing to ask if you would mention it on Boston Eye, which I know lots of people read and enjoy. The site can be found at www.bostonpast.blogspot.com  I hope you will take a look and like what you see.” We have been fans of Billy’s “Old Boston” site for a long time and visit it regularly, and would urge you to do the same.