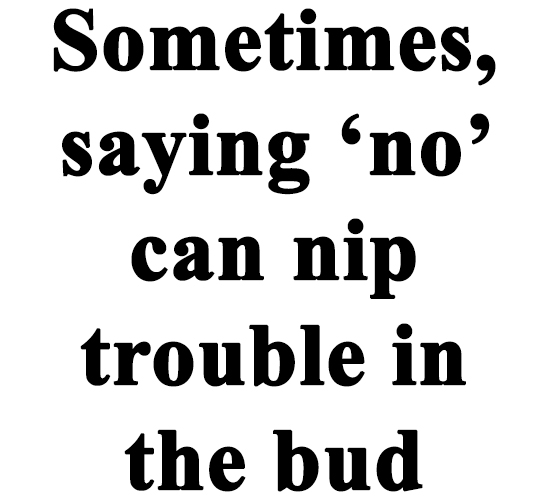 ﻿
The last thing that anyone wants is trouble at the static demonstration being staged by the Boston Protest March group on 18th November – but are we sending the wrong signals to try to achieve this goal?
More than two weeks ahead of the march, BBC Radio Lincolnshire devoted its prime post 8am slot on Friday morning to tell us that “extremists” are being warned to stay away from the protest over immigration.
The first to be interviewed was Bob McCauley, a member of the protest group, who told us: “We’re just the ordinary general public. We have no strengths and no powers to stop people from coming in and rioting or protesting against what we’re trying to do, which is very, very sad, because –   if they looked at the bigger picture, we’re not having a go at any particular race or nation, we’re actually just saying that this country cannot keep accommodating this number of people irrespective of where they come from. All we can do is to plead to the general public to turn out in vast numbers (note: so far only about 85 people are attending) – a silent majority that have this feeling of being let down by successive governments. What I would say to people that want to come into town and cause trouble, please, please do not. We do not want you, you’re not needed, and the police will be there and they will deal with you effectively.”
Mr McCauley was followed by Boston Borough Council’s Labour Group leader
Paul Kenny – who chaired the task and finish group looking into the impact of increased population on Boston.
His view was that the protest was better taken to London – as a lot of the issues were not Boston Borough Council issues.
But he added: “The point that I would make is that everybody’s got the right to have    a peaceful and honest demonstration but what I can tell you is that I’ve been on  a couple of demos over the last couple of years and you will get some extremists turning up. And that’s the most difficult thing, when you then say we want a peaceful demonstration, because some idiots will turn up and will then wreck what you’re trying to do … My experience of over thirty years of being involved in political activity is that when doing demonstrations of this nature undesirable people will turn up and that will be sad for the people of Boston.
Finally, Boston’s Chief Inspector Paul Timmins added his comments.
“You always run the risk of having extremist views being filtered through and people turning up that do want to cause problems. The line we’ve been taking with this planned protest is that we acknowledge the fact that there may be people that turn up that are not wanted by anybody, including the protest organisers and we will take a very firm hand with those people if they get out of hand.
“But also we’re obviously monitoring all our intelligence and information systems all the way through we’re speaking to our communities, we’re speaking to other forces across the country to ensure that we get a very early heads up if there are likely to be any people turn up and the indications are at the moment that we’ve not had any indication that there will be any troublemakers turning up but there’s always that risk so we’re keeping an open mind on that.”
Frankly, we wish that these interviews had not been aired.
Something that we have mentioned before is that our local radio station seems to see Boston as a good source of bad news.
Basing an interview on the likelihood of “extremist” activity a couple of weeks from now, seems to us to give anyone planning such activities an ample window of opportunity – who might have not even though of it before
Set this against the police view that all the indications to date are that the protest will pass off trouble-free and you have to wonder whether last week’s interview might have done more harm than good.
As we have said before, the willingness of the authorities in the town to co-operate with the media has often helped to keep in the public eye matters which would be better left quietly to fade away.
Far better in many such instances is politely to decline an interview, on the grounds that there is nothing new to say.
But it’s too late now.